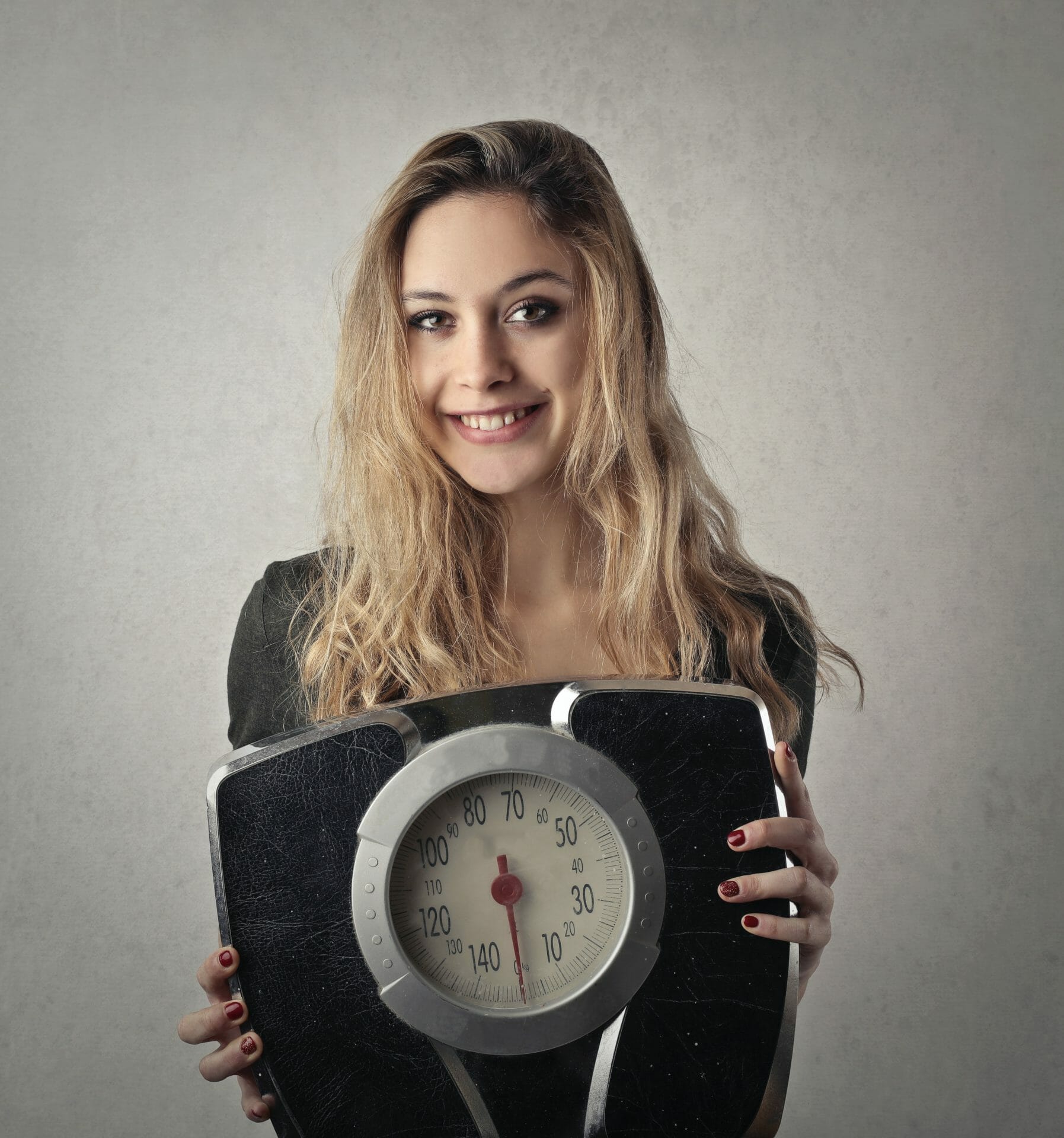 Why do I weigh more than I look

If you’re like most women, you probably have a love-hate relationship with your scale. You may despise the number it displays each morning, but then feel a sense of relief and validation when the needle moves in the “right” direction. But if you’re fixated on your weight as the only measure of progress on your fitness journey, you could be setting yourself up for disappointment.

Here are four reasons why obsessing over the scale can sabotage your success—and what to do instead.

1. The scale doesn’t take into account your muscle gain

If you strength train regularly, chances are you’ve added some muscle mass along with any fat loss. But since muscle is more dense than fat, it weighs more—meaning the number on the scale may not change much, even though your body composition has.

Other indicators that you’re making progress, despite a stagnant scale weight, include tighter-fitting clothes, increased strength, and improved body measurements (like bust, waist, and hip circumferences).

Your weight is affected by several factors, including hydration levels, what you ate (and when you ate it), how much stress you’re under, and even the time of day.

For example, you may weigh more in the evening than in the morning because you’ve been drinking fluids and eating throughout the day. And the scale may show a higher number during “that time of the month” due to water retention.

Seasonal changes can also impact the number on the scale. For instance, you may weigh more in the winter because you’re carrying around extra layers of clothing.

So if you weigh yourself regularly, be sure to note the time of year and any changes in your wardrobe that could affect the number.

3. Your scale weight is affected by more than just fat loss

The scale doesn’t just measure body fat—it also takes into account bone density, water retention, and muscle mass. So if you’re trying to lose fat but build muscle, the number on the scale may not change much, or may even go up. And if you’re retaining water due to stress or hormonal changes, the scale may show a higher number even though you haven’t gained fat.

4. The scale can’t measure your progress in other areas

Even if the number on the scale isn’t changing, you may be making progress in other areas that are important to you.

For example, you may have more energy, better sleep, improved digestion, reduced stress levels, or increased strength and endurance.

Instead of fixating on the number on the scale, focus on these four indicators of progress:

When you’re working out regularly, eating healthy, and seeing no change on the scale, it’s easy to feel discouraged. It’s hard to not feel like you’re doing something wrong when the number on the scale isn’t moving, despite all your efforts.

But it’s important to remember that the scale doesn’t tell the whole story. There are other ways to measure progress, like how you feel overall, how your clothes fit, how strong you are getting, etc.

So don’t let the number on the scale get you down. Keep up the good work and celebrate all of your progress, no matter what the scale says.

2. How your clothes fit

One of the best ways to see if you’re making progress, even if the scale isn’t moving, is to pay attention to how your clothes fit.

If you’re working out regularly and eating healthy, chances are you’re losing fat and gaining muscle. And even though muscle weighs more than fat, it’s denser. So you may not see a difference on the scale, but your clothes will fit better and you’ll look leaner and tone

3. Your strength and endurance

If you’re working out regularly, you should also be seeing improvements in your strength and endurance.

Even if you’re not losing weight, you should be getting stronger and being able to do more. For example, if you started only being able to run for a minute without getting winded, but now you can run for five minutes, that’s a huge accomplishment!

Finally, don’t forget to pay attention to your overall health. Even if the number on the scale isn’t changing, you may be improving your health in other ways.

For example, your blood pressure may be lower, your cholesterol levels may be better, and you may have more energy and better sleep. All of these are signs that you’re heading in the right direction, even if the scale isn’t budging.

If you’re working hard and not seeing results on the scale, don’t give up. Just keep doing what you’re doing and trust that the results will come eventually. They may not come as quickly as you want, but they will come. Just stay the course and don’t get discouraged. 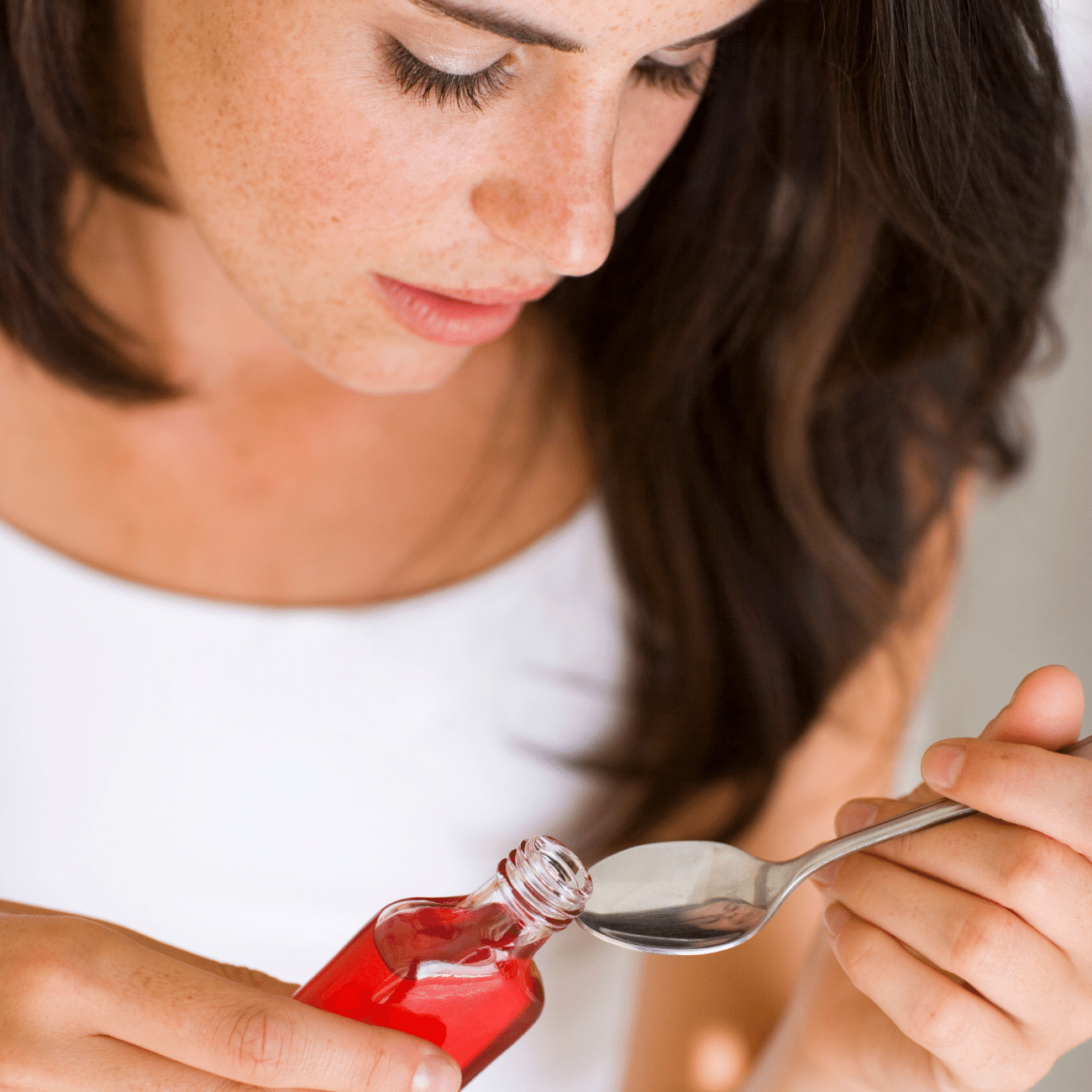 9 Essential Things To Know About Multivitamins While Weight Loss 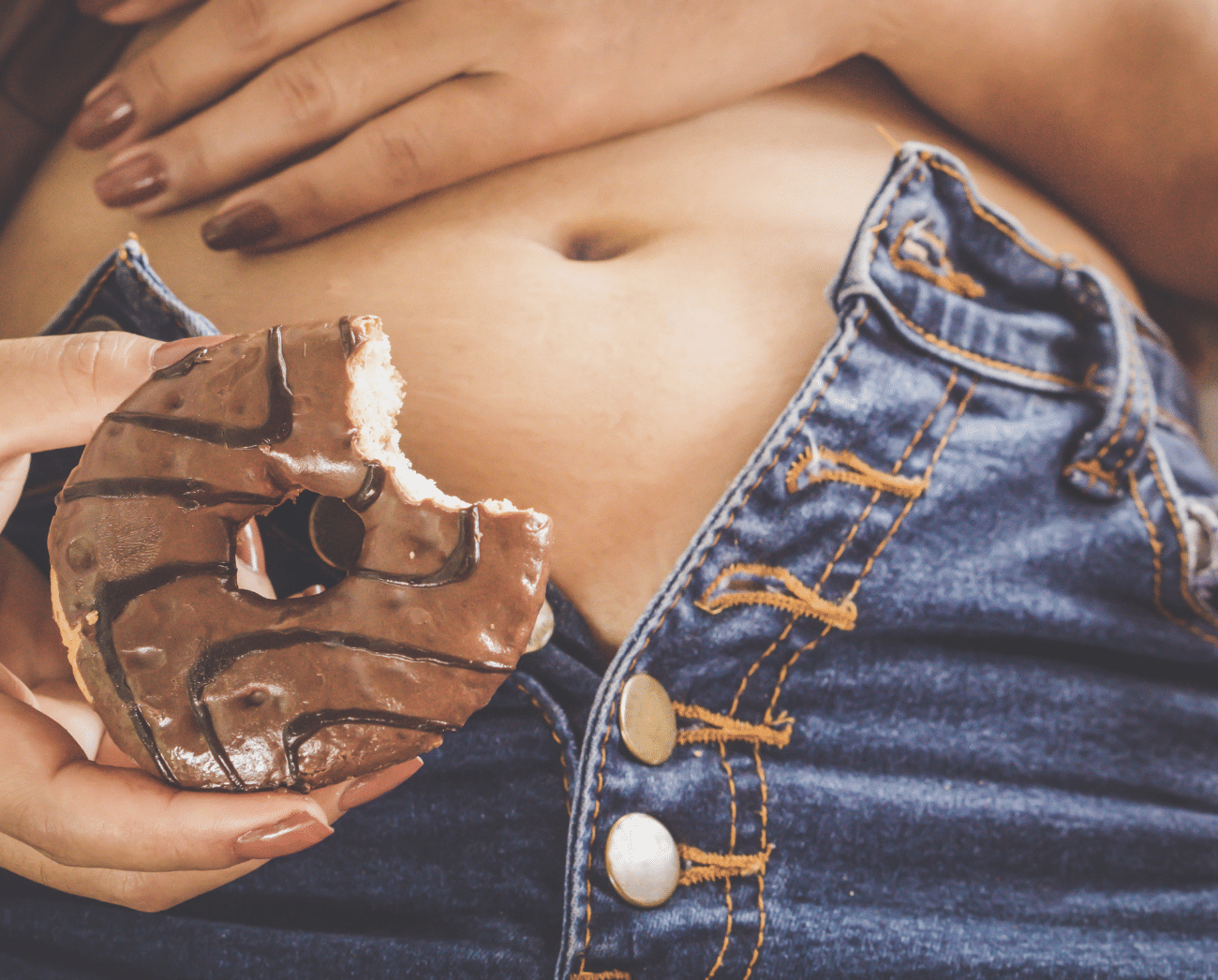 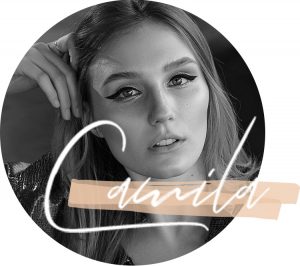 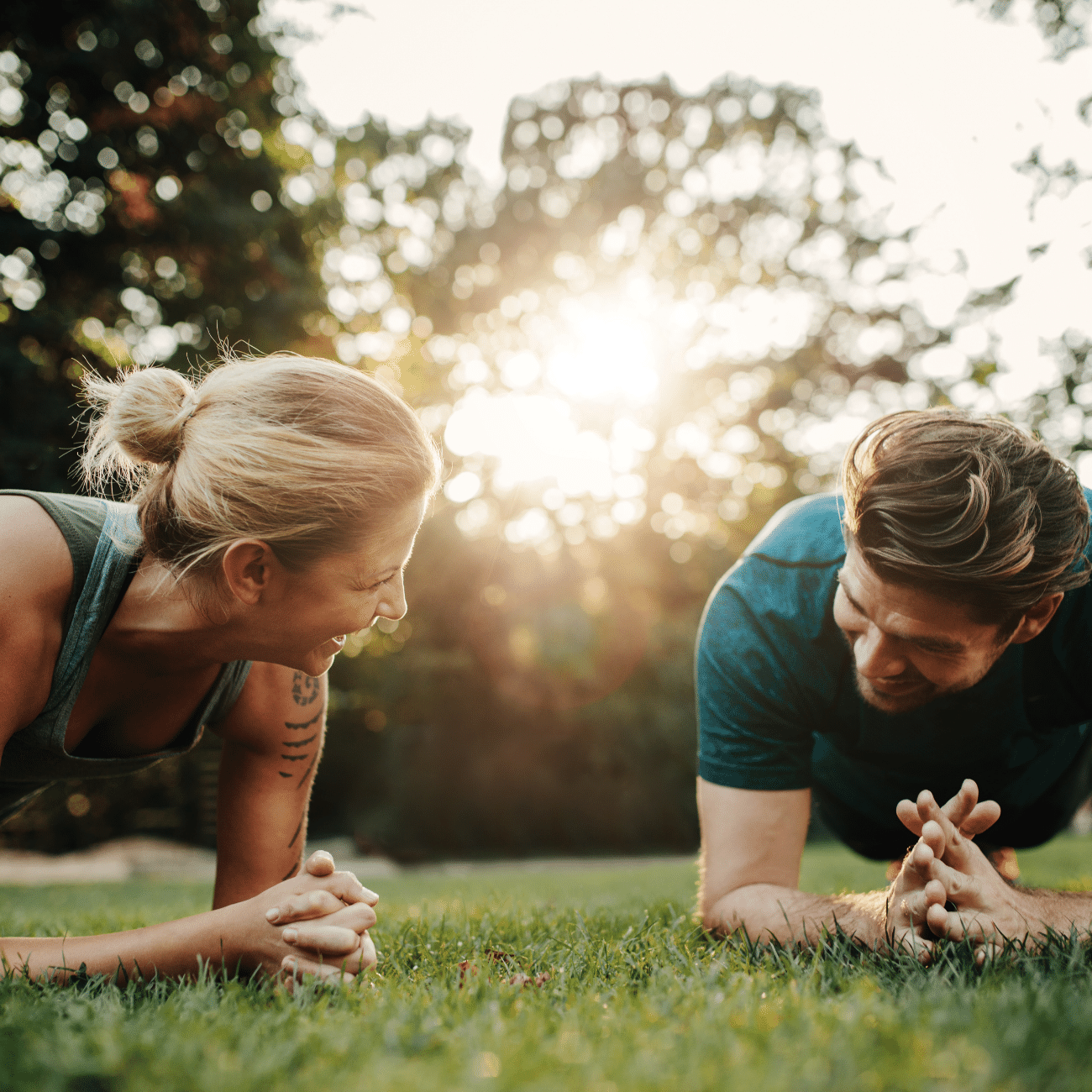